Electron Development: The Complete Guide to Getting Started

Electron is an open-sourced framework for building Desktop GUI applications using web technologies. It’s developed and maintained by GitHub and uses the Chromium rendering engine and the Node.js runtime to process and render HTML and CSS.

Electron is behind some of our favorite desktop applications such as Facebook Messenger, Slack, Discord, WhatsApp, Atom Text Editor, and Visual Studio Code.

What is an Electron Developer?

An Electron Developer is really just a software developer, either back-end or front-end, who is familiar with the Electron framework. They have experience with Node.js as well as HTML/CSS and writing backend logic using JavaScript.

Companies Who Use Electron

How to Hire an Electron Developer

With JavaScript being the dominant language on the web, how awesome would it be if our desktop applications were built using the same technologies? Electron makes that possible, which means that any JavaScript developer can pick up Electron pretty quickly.

Unfortunately, not all software developers are interested in desktop development. This means that there won’t be many developers on the market that can confidently put this on their resume in comparison to web frameworks like React and Angular.

There’s no need to be discouraged, there are most certainly plenty of developers out there with Electron expertise, you’ll just have to invest a little more time searching for them.

Why hire an Electron developer?

For those who wish to take the high road and hire Electron developers on their own, we’re still here to help.

The last thing you want to do is trust your hiring process to someone who isn’t technical.

If you are a non-technical manager looking to learn a thing or two, we have a great resource here for you to learn more about the hiring process in detail.

What to look for in an Electron developer?

At a high level, Electron developers should be able to:

How much do Electron (JavaScript) developers cost in the U.S?

How much do Electron (JavaScript) Developers cost in South America?

Due to economic differences between the United States and South America as a whole, the cost of offshoring software development is significantly lower than hiring full-time with U.S talent. For Electron Developers in South America, the average salary is currently around $100,000 whereas a mid-level developer costs around $76,000.

How much do Javascript Developers cost in Ukraine / Eastern Europe?

Eastern Europe shares very similar rates to South America, again due to the economic differences. When looking at salaries in Eastern Europe, data shows that a Senior Electron Developer costs around $100,000 on average.

To learn more, tell us about your project and we’ll get you started. 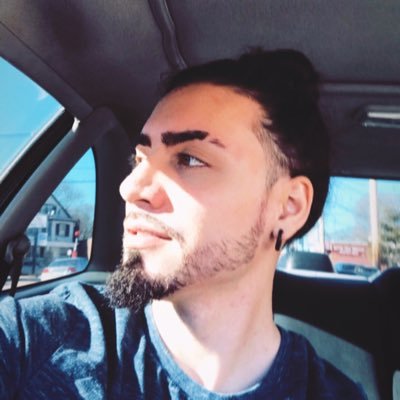 An Electron developer builds desktop applications using the Electron framework which uses web technologies such as Node.js and HTML, CSS, and JavaScript.

On a high level, JavaScript developers should be able to: Work with HTML and CSS High-level proficiency of ES6 and stay up to date Proficiency with the Electron framework Understanding of Node.js API and Electron API Is competent and unafraid of testing driven development Has knowledge of the design patterns Is capable of writing clean code Apply Object-Oriented Principles