How To Write An Awesome JavaScript Component

How should you write a good component and how do you integrate it with many view engines such as React, Angular, and Vue?

Nowadays it is pretty common to have multiple applications written in different frameworks and libraries — that is the case with Trio, we have React and Angular applications as well as Vue. We understand how hard it is to maintain consistency between components, libraries, and even useful functions across apps. It’s even harder task to do this with different view engines like a React App or an Angular App, right?

In this blog post, I’m going to show you some case studies on a few JavaScript components and how they can be integrated with different view engines.

First of all, what exactly is “Vanilla JavaScript”?

p.s. to make it even funnier there’s a website for that… check it out.re

So… why should I write a VanillaJS component instead of just writing one for each different view engine?

There are scenarios where you and your teammates should build the exact features across different view engines. If you encounter these scenarios, consider using these three distinct approaches:

1) To write different render packages for each view engine

This approach is all about you writing different packages even if they’re similar or even the same.

That’s when we have to stop and think… if we’re looking for easy maintainability, this is absolutely not the right path because you’ll have to deal with different packages with duplicated lines of code.

To follow this approach you need to create different JavaScript packages for every view engine even if they have similar lines of code.

e.g. Let’s pretend that you have to write a Video Player component for React, Vue, and Angular. You’ll end up maintaining three packages… one for each different view engine.

In order to better demonstrate this approach, we have a couple of JavaScript packages with distinct API usage and features each, but both of them have the same goal, which is to provide a Video Player component:

Take a look at this React package’s file and also take a look at these lines of the Vue’s version… that’s what I meant when I said that you’d probably end up with duplicated lines of code. Both of them implemented a Full Screen feature.

I know that, at first, this approach seems weird but it’s interesting especially if you have some lines of code beyond rendering (e.g. helpers functions).

If you do have some logic to share between the view engines, that’s a better approach than the first one when we think about maintainability, because even if you have to maintain a core package and one package per view engine, it is valuable since you wouldn’t have duplicated lines of code which makes it easier for changes affect all view engines at once.

In order to implement this approach, make sure to follow these steps:

When using this approach, just make sure to strictly follow a versioning flow (e.g. semantic versioning) to avoid breaking code without awareness.

It has several packages that depend on and compose each other.

This is an excellent sample because this component currently supports two different view engines (React and Vue) and it also has a really nice sub-packages organization. They compose each other… I love this repo. 😌

This approach aims to have a view engine agnostic core. In other words: it has its own render logic and works without any view engine dependency.

It could be a good catch if your component doesn’t have too much rendering complexity because you’d have to write it on your own without the help of view engines.

By using this approach, you’ll likely have:

We got a really nice sample about this approach: Final Form.

Another amazing thing is that they’ve got the same samples:

And to prove that they don’t actually handle DOM mutations… they got a VanillaJS sample: 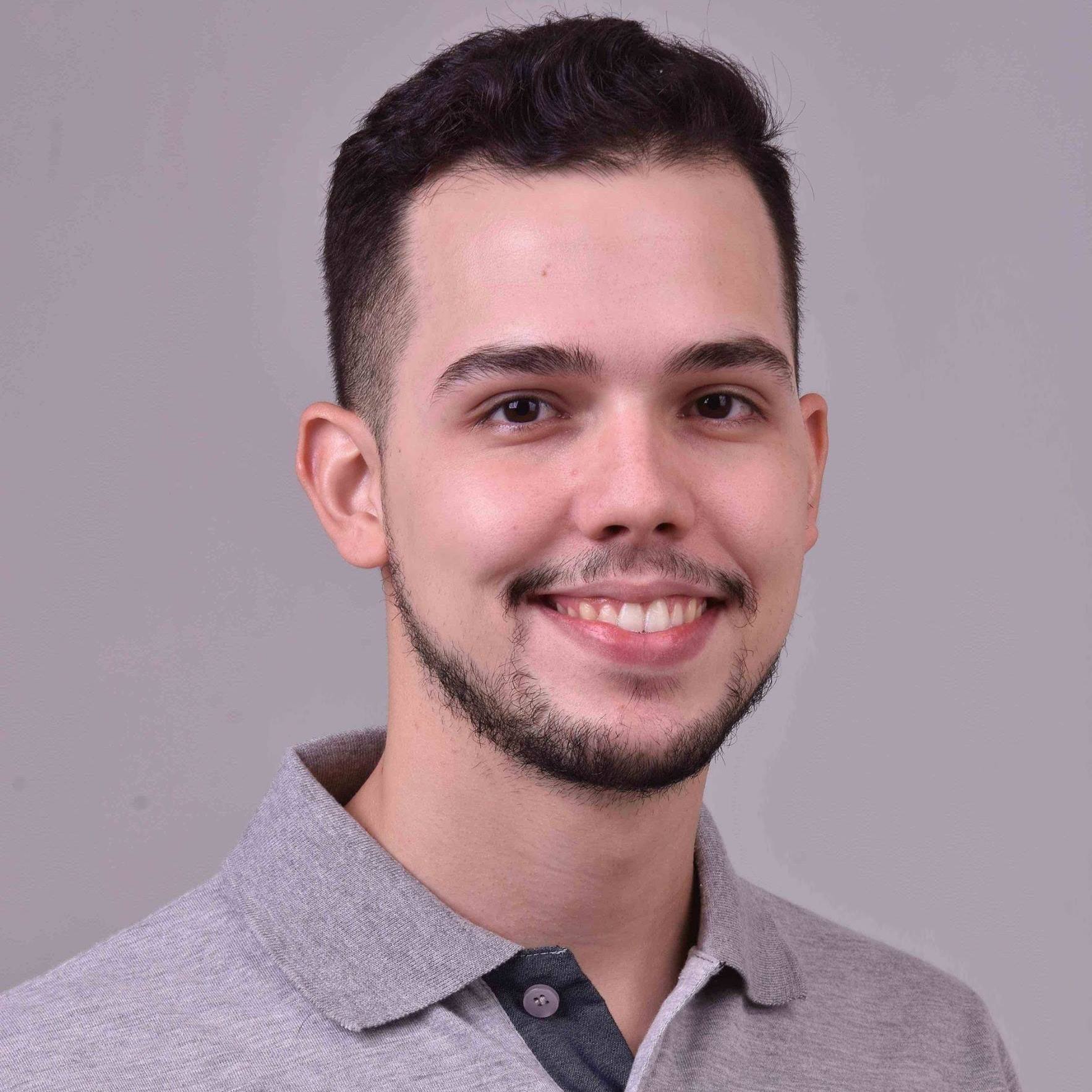 Passionate for people and edge technologies. Lead software engineer at Trio with