Why Use Golang for Your Next Project?

Golang has become immensely popular in the past several years. And in a moment, you’re about to learn why.

According to the esteemed Stack Overflow — an online community of software developers — as of 2021, Go is in the top 10 of most  ‘loved’ languages and in the top five of most ‘wanted’ languages.

There’s no doubt that Go is making headway in the developer world. But Golang is fairly young and no matter your field, it’s difficult to transition to modern technology without first gaining a sense of trust.

Well, you’re in luck. Today, you’ll get a brief introduction to Go, and you might even find yourself eyeing Go for your next project. Keep reading to learn more!

Go is a Google project stemming from a need to improve programming productivity where other languages were failing.

The language (often called ‘Golang’ because of the site domain golang.com) came to life in 2007 thanks to Ken Thompson, Rob Pike, and Robert Griesemer.

At that time, C++, Java, and Python were in frequent use but problems associated with multicore processors and large codebases held them back from their true potential.

To put it simply, programming had evolved to become more complex than classic programming languages were prepared to handle.

In response, Google built Golang with many technical characteristics to ensure simplicity, reliability, and efficiency in modern programming.

Here are a few of those characteristics:

To sum things up, Go’s design not only took into account the functionality of any given Go program but the experience of the developers as well.

In 2012, Go went public. As an open-source project, the popularity of the language surged tremendously. And the hype has yet to die down.

What Is Golang Used For?

Golang is used for many things. But you should note that Golang is primarily a back-end language, signifying that it is best used for data manipulation, rather than building user interfaces.

Cloud-based and server-side applications tend to benefit from Go the most. Though even DevOps can make use of Go.

Only a year after Golang’s public release, Dropbox traded in Python for Go to tackle its performance-critical back-end features.

Since then, you can find Go carefully embedded in a number of major companies from Facebook to the New York Times.

Based on this, you may be able to guess that Go works well with high-performing applications where millions of users are accessing a turbulent network all at one time.

You could say Golang is pretty scalable as well. Because if Go can manage the likes of a worldwide social network and cloud technology for notably voluminous file hosting, you can bet it can help your business grow too.

But more than anything, Go is simple. Developers choose to use Go because it makes software development just a bit easier.

And this seems to be the trend of new-age programming languages like Go and Rust.

With the average software developer working nearly nine hours a day, often to meet deadlines and troubleshoot tedious errors, it’s becoming more and more clear why the developer experience is just as important as the user experience.

Go provides that experience, and then some. Or at least, that’s what it promises to do for you.

There are many advantages to Go and it’s worth it to get familiar with them to truly know what the language can offer. Take a look below for a quick breakdown of where Go is thriving.

Go is a compiled language. Compiled programming languages are generally fast because they translate source code directly to machine code.

For the computers processing Go syntax, they’re well-able to read and return the functions you’re running.

Not to mention, Go has benchmark measures against Java — known to be a notoriously fast language — and in most categories Go surpasses Java’s speed, if only marginally in some instances.

You already know how it feels when you’re loading something on you’re computer and it’s taking its sweet time to make an appearance. It’s beyond frustrating.

So it should be obvious why Go being fast is a desirable advantage. Faster programs mean happier users.

Go’s introductory documentation is not more than 50 pages. This means you can get down to business in the span of one afternoon.

Plus, the syntax itself is similar to Java and C. Therefore, Java and C developers looking to try something new will get the hang of Golang quickly.

In general, Go only has 25 keywords. If you’ve ever struggled with learning a new language, Go certainly won’t be a repeat experience.

Though Go prides itself on its minimalist zen, its tools are quite comprehensive.

First of all, Go is an open-source programming language, meaning you, your friends, and the next guy can contribute to Go’s greatness whenever you feel the desire.

Go also has various editors, integrated development environments (IDEs), and plugins available that you can download from the Go Github repository.

The features of Go do not disappoint, either.

There are built-in frameworks for testing and profiling.

You can manage packages through Go modules and store them in a file tree for easier navigation later on.

And on the subject of packages, Go has a powerful standard library with a hefty stack of core packages that fit right into a variety of project types.

Hired’s 2021 State of Software Engineers survey ranked Go as the most in-demand language on the planet.

This should tell you two things.

To boot, since there is likely a large trough of Go developers standing at attention to be hired, quite a few of them are going to be exceptionally talented. That’s simply a matter of logistics.

Think about it. Google built Go. And when you think of big-name companies, Google should be one of the first names that come to mind.

If Go was designed to work for software monstrosities like Google, then there isn’t much Go can’t do.

On a technical level, Goroutines is a noteworthy Go feature allowing functions to run concurrently with other functions and methods.

As far as asynchronous programming goes, it’s rarely been this easy to code event-driven behavior into a program.

Really, you should be able to run millions of Goroutines on the regular, and your system won’t crash into smithereens anytime soon.

When (Not) To Use Go

Even Go has its shortcomings. You should be aware of what Go can’t do just as much as the alternative.

For instance, Go is time-consuming. Though its syntax is a source of elation for the tired developer, remember that Go has only a handful of keywords.

As a result, the Go language is not very descriptive. This means you have to do more work to get the point across.

In comparison, a language like Python that’s similarly prized for its simple syntax can do in a couple of lines what Go does in a couple of dozen lines.

On the other hand, there’s something to sacrifice for every language.

But this is why Go is a good recommendation for late-stage startups who know what they’re doing and already have some footing.

At this stage, businesses are struggling with bottlenecks and finicky back-ends, making Go a good choice.

Businesses that are still working on their minimum viable product (MVP), to compare, should avoid Go if they want to present a swift demo of their future investments.

However, they should definitely plan to transition to Go once everything is up and running.

Start Your Next Project With Go Now

Does Go seem like the right choice for your business? Only you and your stakeholders can make that decision.

When you do, Trio will be here, ready for your call. Trio hires quality software developers that are trained to meet the objectives of businesses in need.

Go being the powerhouse that is, Trio makes sure that businesses have skilled Go developers at their helm to complete their projects successfully. 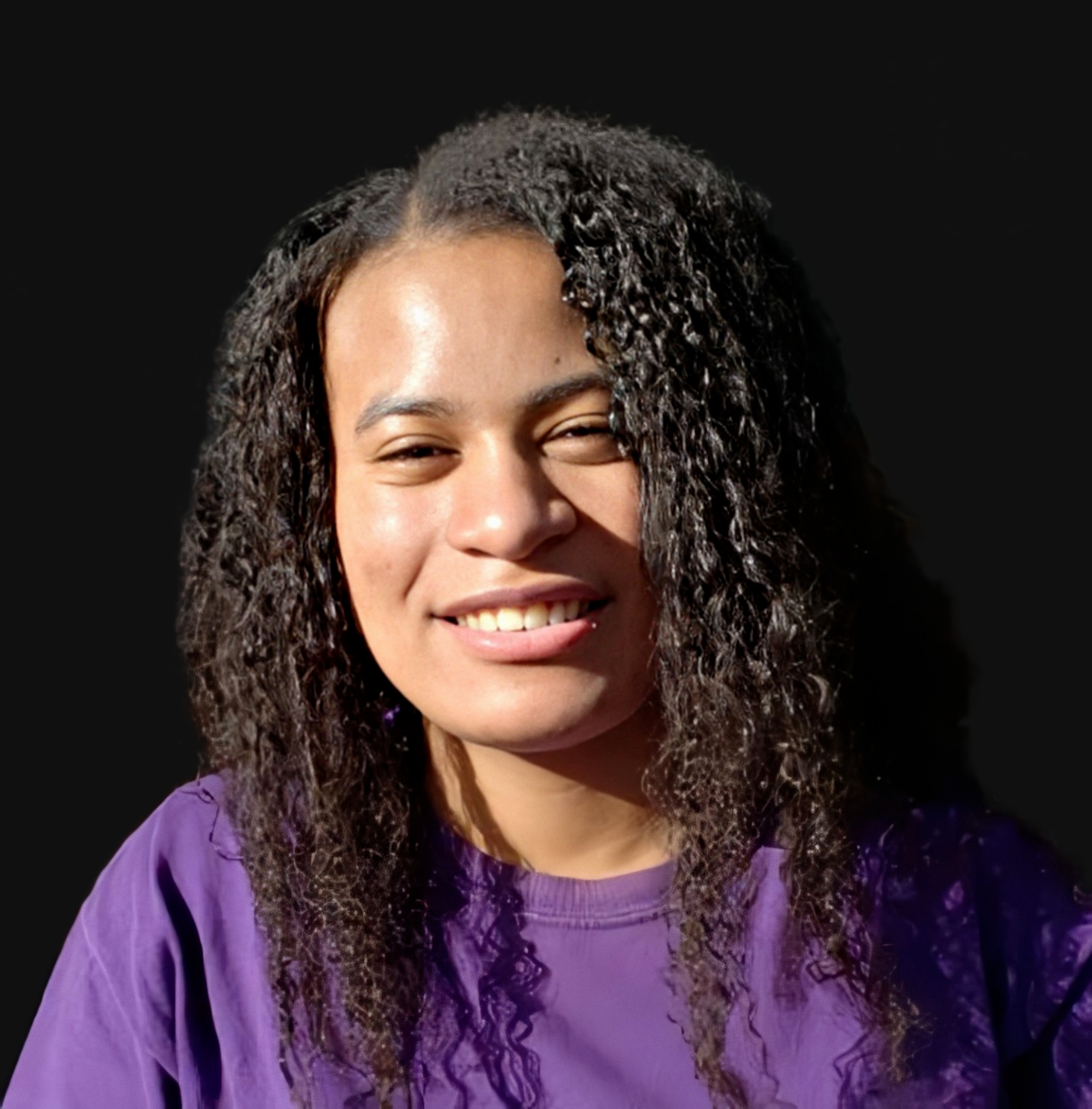 Go is a programming language built by Google that is well-suited for networking and large codebases.